It all began in 2006, with an alliance with the legendary Detroit Electronic Music Festival, to celebrate one of the most important events in Turin’s recent history: the awarding of the city’s Winter Olympics. A great start, which was a viaticum for continuous growth, year after year. Already the following year, 2007 edition, among the 6000 attendees of the event many people came from outside Piedmont. An important sign.

Two years later, the audience has practically tripled: 2009 edition, 2 days, over 20 international guests, more than 25 hours of live music, 3D digital projections, over 15,000 admissions. But it is with the 2010 edition – with, among others, the exclusive national set of the Chemical Brothers – that the real consecration arrives. From then on it is only a confirmation, year after year, of the role of absolute leader in Italy in the field of indoor events to electronic music, moving the bar higher and higher (and finding himself in the world elite of related dance festivals: as witnessed by publications such as Resident Advisor and Mixmag).

This continuous effort to improve the artistic, organizational, social and cultural contents leads in 2016 and 2017 to a recognition of great prestige, the patronage of the European Commission (shared with the summer and open air “twin”, Kappa FuturFestival). But above all, it leads to a great loyalty of the public, more and more aware of feeling part of a unique event, where the pursuit of excellence and experiential quality goes hand in hand with the importance of the line up and its growth.

In 2018 Movement expands even more with three main acts in the spaces of Lingotto Fiere (12, 13 and 31 October) and a week of events in the most significant places in the city, from the Polytechnic to Turin Airport.

Great success with the public for the 2019 edition, preceded by a rich “road to” from London to Courmayeur that precedes the Main Show at Lingotto Fiere and two Club Episodes in Turin between 29 October and 3 November.

In 2020, Movement Culture takes center stage, evolving into a widespread program that envelops the city of the festival’s soundtrack. 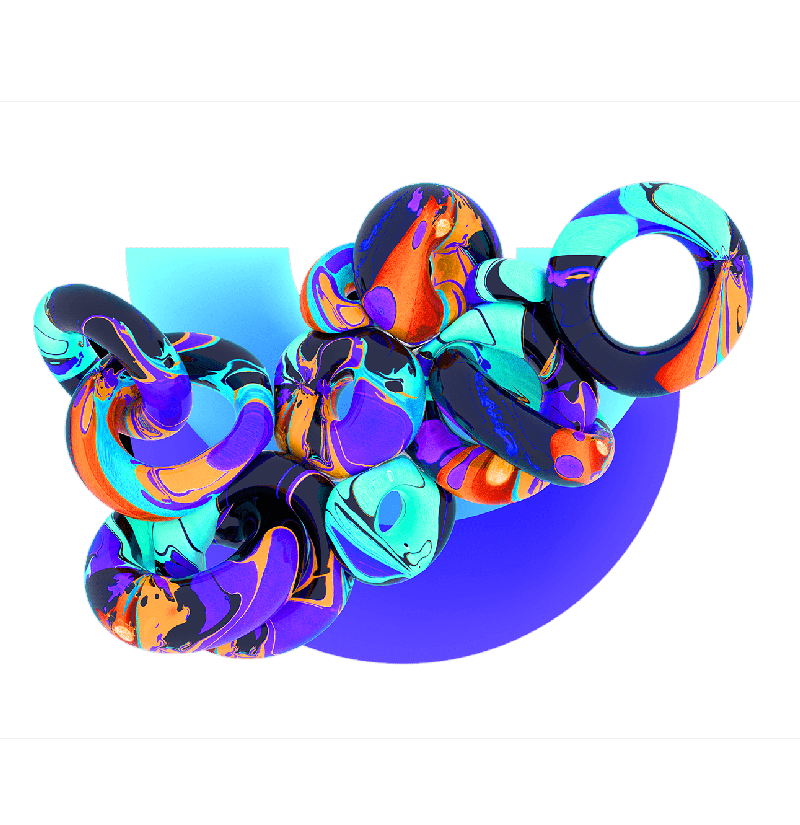