Over the years it was held in different prestigious location around Torino among which the Giuseppe Verdi Conservatory (hosting Aufgang in 2011, Brand Brauer Frick in 2012, Bugge Wesseltof & Henrik Schwarz in 2013, Juan Atkins & Moritz Von Oswald in 2014 and Elektro Guzzi in 2015); the Regional Natural Science Museum, the National Automobile Museum, Lumiq Studios, Circolo dei Lettori, the Museum of Saving and BasicVillage Temporary Museum.

Thanks to the collaboration with the BA in Cinema and Media Engineering of Politecnico di Torino, Movement has created a workshop to share with students the entrepreneurial experience of artists and promoters. At its sixth edition, the so-called Politechno has become an integrated part of the Festival programme. Among the addressed topics: communication development, remix culture and social media marketing.

In 2017 a new appointment is conceived: LaStampa Sound Journey, the first electronic live performance in the Departures Lounge of Torino Airport. This new format mixes the sounds of the airport with live music providing a unique soundtrack to outbound passengers. 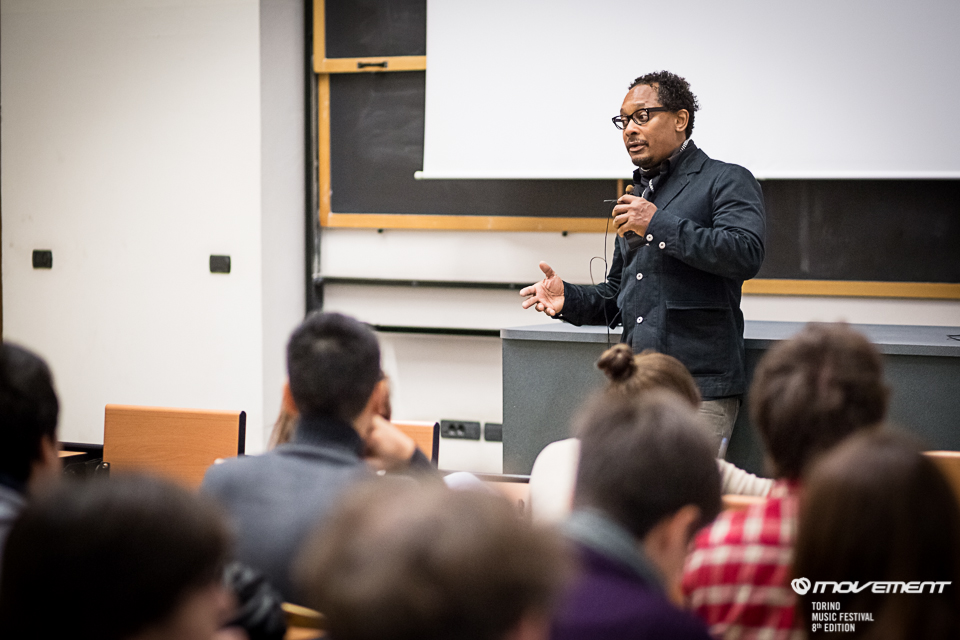 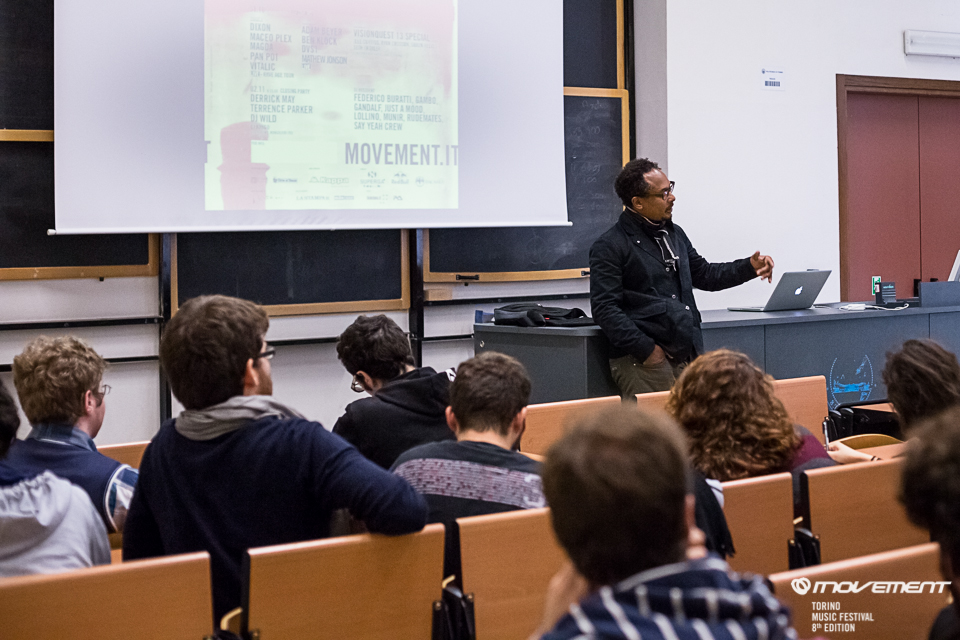 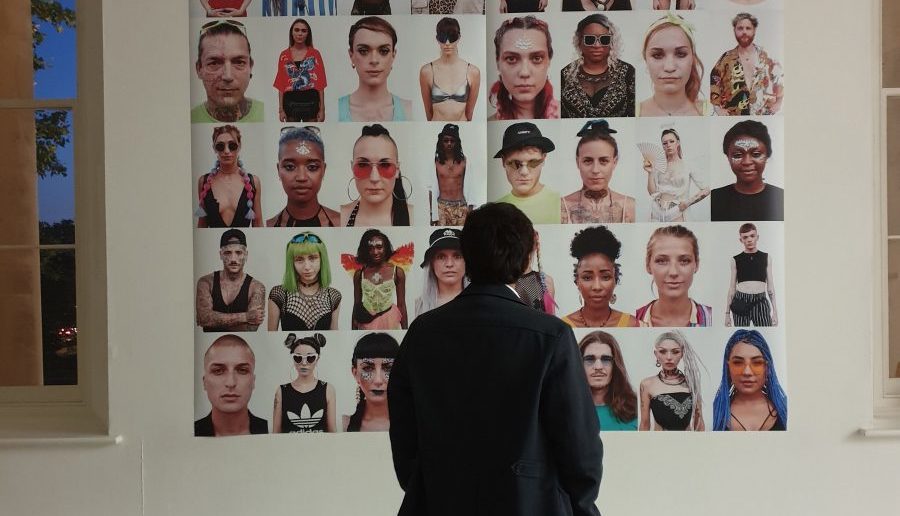 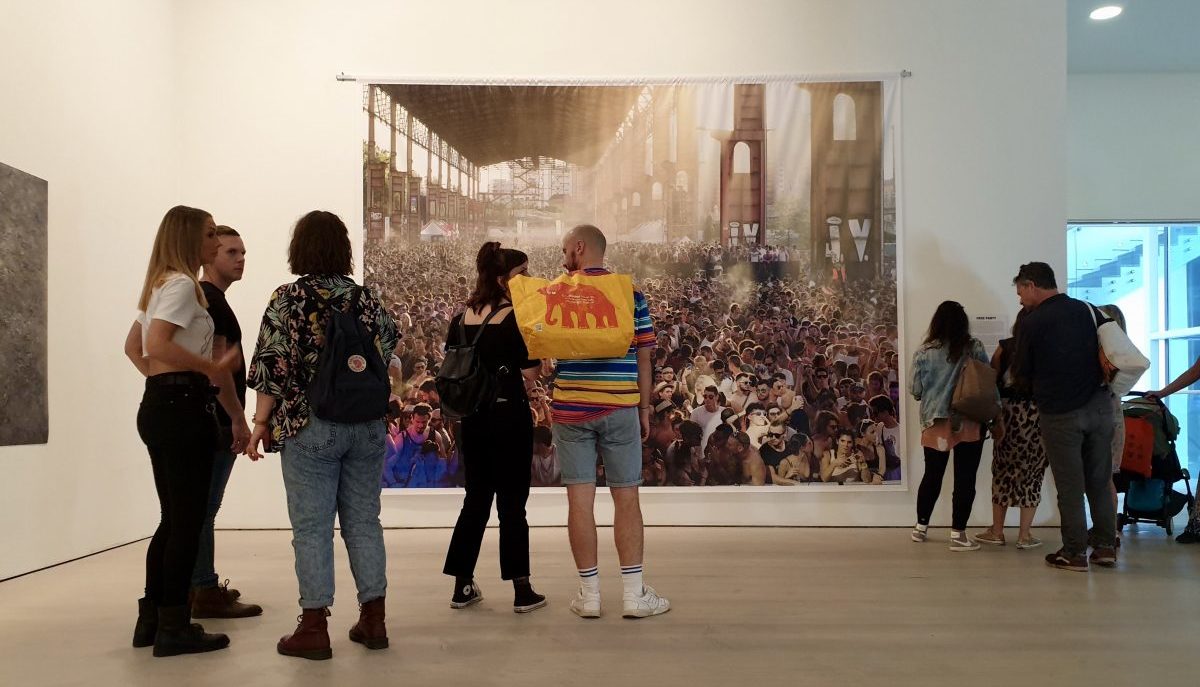 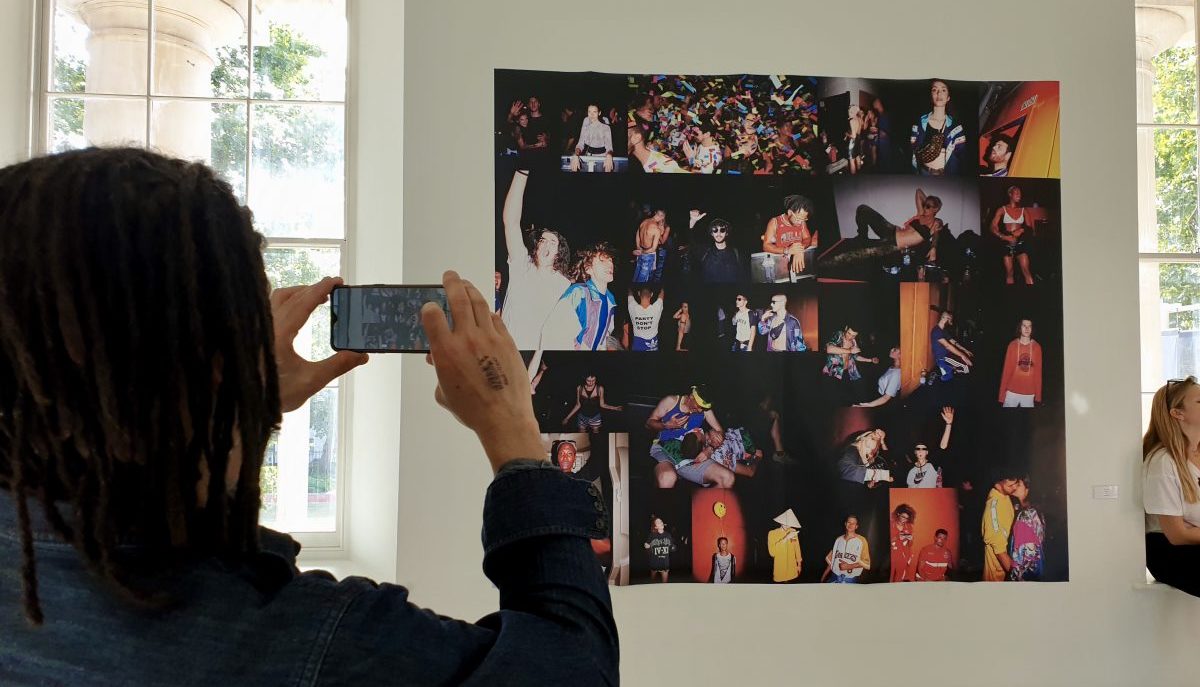